THE MOJO PODCAST with Gary Bertwistle and Darren Robertson

Just did a podcast with these guys, I’ll keep you in the loop for when it comes out, but subscribe to it via iTUNES!

Ever wondered how E L James wrote 50 Shades of Grey…we did too!@ 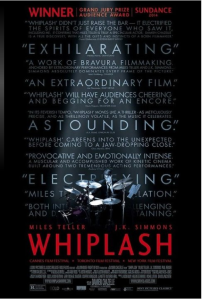 I just saw Whiplash at the Sundance Cinema on Sunset.  WOW!  This is a savage film about the bullying of a drum student at a music academy.  A brilliant performance by Miles Teller and J.K. Simmons for which he’s just won best supporting actor in the Golden Globes and so well deserved.  You will remember him as the Captain on Law & Order SVU.  I turned to Mike and said, is there an earthquake?  Turns out I was shaking so much….I spoke to a random cinema goer afterwards and she said the same thing, she said her whole body was drumming with Miles Teller.

I empathized so much with Andrew (played by Miles Teller), recognizing the times I had been bullied in my career.  I wonder if the results bullying gets are ever worth it?

Here’s the trailer …wonderful performance by Paul Reiser (Mad About You) as the Dad.

Let me know your thoughts? What lengths would you go to to reach your potential?  As a Parent, how would you react?

THAT’S WHAT SHE SAID December 18

Hi all, I’m doing a show at THAT’S WHAT SHE SAID, entrance by donation.  Link is here

Here’s some of my latest work for the sensational Australian agency called, agency! 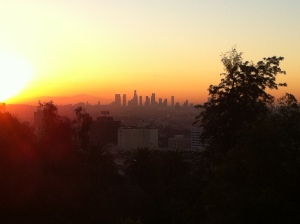 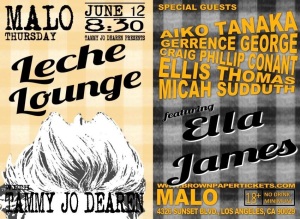 I met Erin in a totally random, totally Hollywood way, at a cafe.  She asked me to be on her and Bob’s comedy podcast and boy were we going to have some fun! 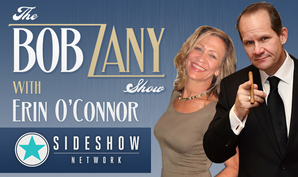